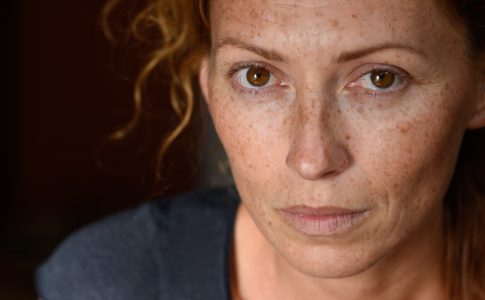 We recently received the following letter from Jess, a mother in our community, reflecting on her son’s experience through extreme mental health trials. Her words touched us deeply and we would like to share them with you.

I joined the Housing Matters email list because I am hoping to have a chance to talk to others about what is being done and what can be done to help homeless people advance.

About 10 years ago my son had a complete breakdown which was the onset of a bipolar disorder. Subsequently, our family had many difficult, trying, and confusing years. When our son was in mania, he would go straight to psychosis. He would wander the area talking to himself with arms flailing about, he was arrested numerous times because the police thought he was on drugs, it was awful.

I noticed that friends dropped away and I was told by some that he needed tough love and I should kick him out. But I saw that the lonelier he felt, the more he went into his own head. I decided that I would need to be his buddy. We went body surfing together, joined a bowling team, went on errands, anything to let him know that he was not alone. Thankfully, after many trials in his life, he is now regularly taking his meds and doing very well. I am not concerned about him anymore.

This experience has given me such a heart for the homeless. Every time I see someone wandering around talking to themself, I recognize how that could have been my son. I wonder about their backstory. I understand the importance of human contact, and stability and I recognize how housing insecurity keeps people mentally unstable. I would love to be educated as to what is going on with the effort to house people.

*A stock photo and pseudonym have been used at Jess’ request

This story was collected in February of 2021 by Andrea Feltz, Community Engagement Manager